Hit enter to search or ESC to close

The idea for BTR Pen came to live in 2014. The concept, at first, was plain  – a simple loop gripping the element making it possible to move it from hard-to-reach places. A year later, the first prototype was created, however the technical realization and reaching the endodontic standards turned out to be a huge challenge.

After three years of intense work, I present you with a ready solution which is a combination of simplicity, refinement and functionality.

As my practice shows, the usage of BTR Pen gives the best and the fastest results, especially in difficult cases of breakage of long and highly-elastic endodontic instruments. BTR Pen also gives a perfect solution for the removal of broken instruments from bend root canals and the canals with a wide apical hole where generating the on-apex force often ends up in the over-push of  the tool outside the apical hole.

The undeniable advantage of this tool, which makes it highly usable, is the ultrathin working tip with nitinol loop and the simple construction making the usage of the tool extremely easy. 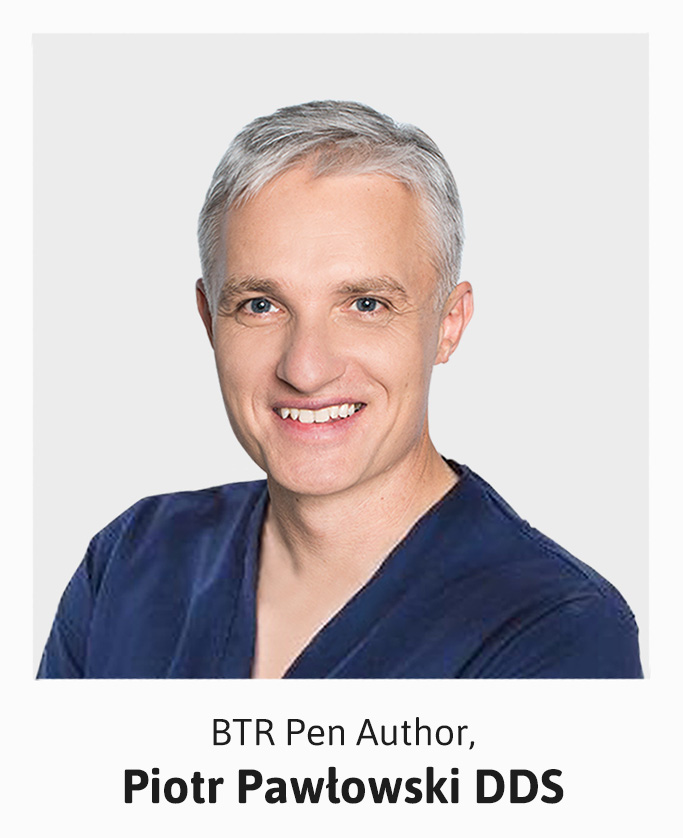